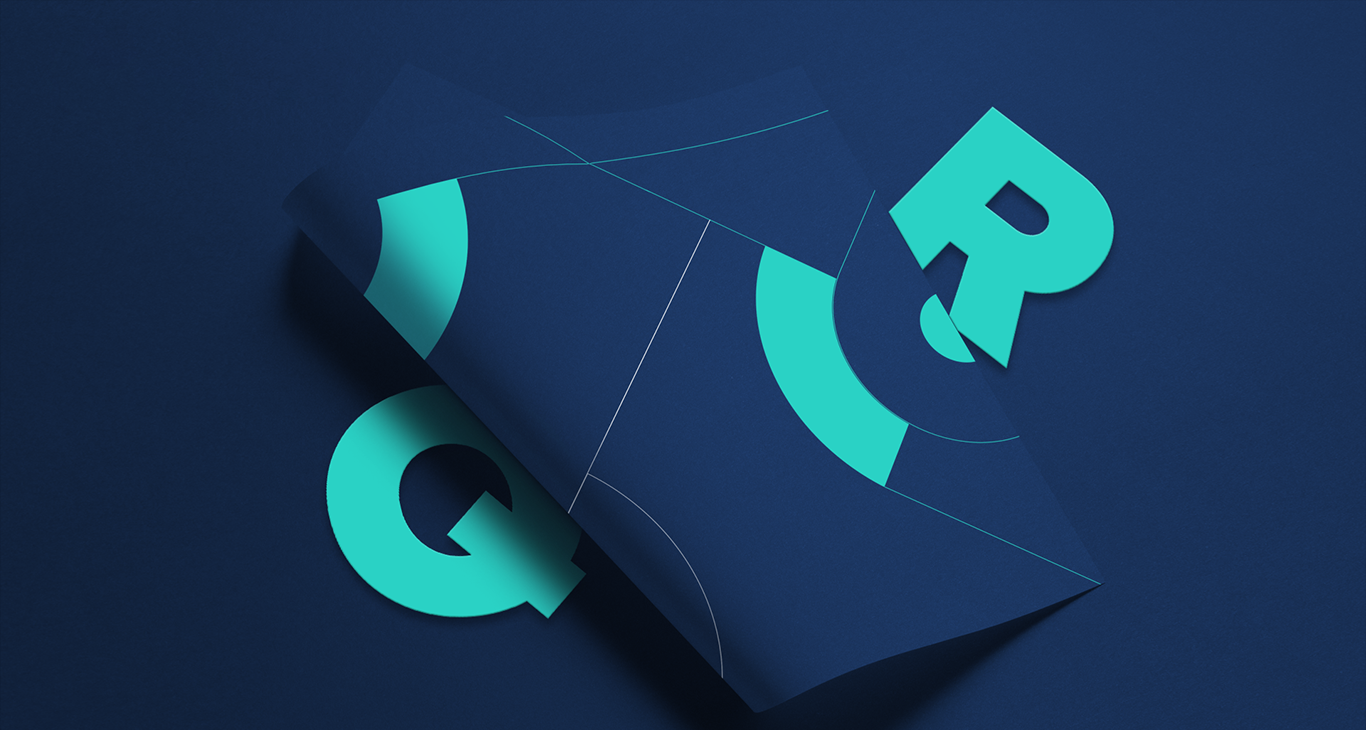 For Polish entrepreneurs and citizens, the transition period means no fundamental changes in relations with the UK by the end of 2020 i.a:

Nonetheless we encourage all entrepreneurs to be active in terms of preparations for every scenario of future relations with the UK – including the effects of the end of the transitional period without future agreement, similar to those that would have been in case of hard Brexit.